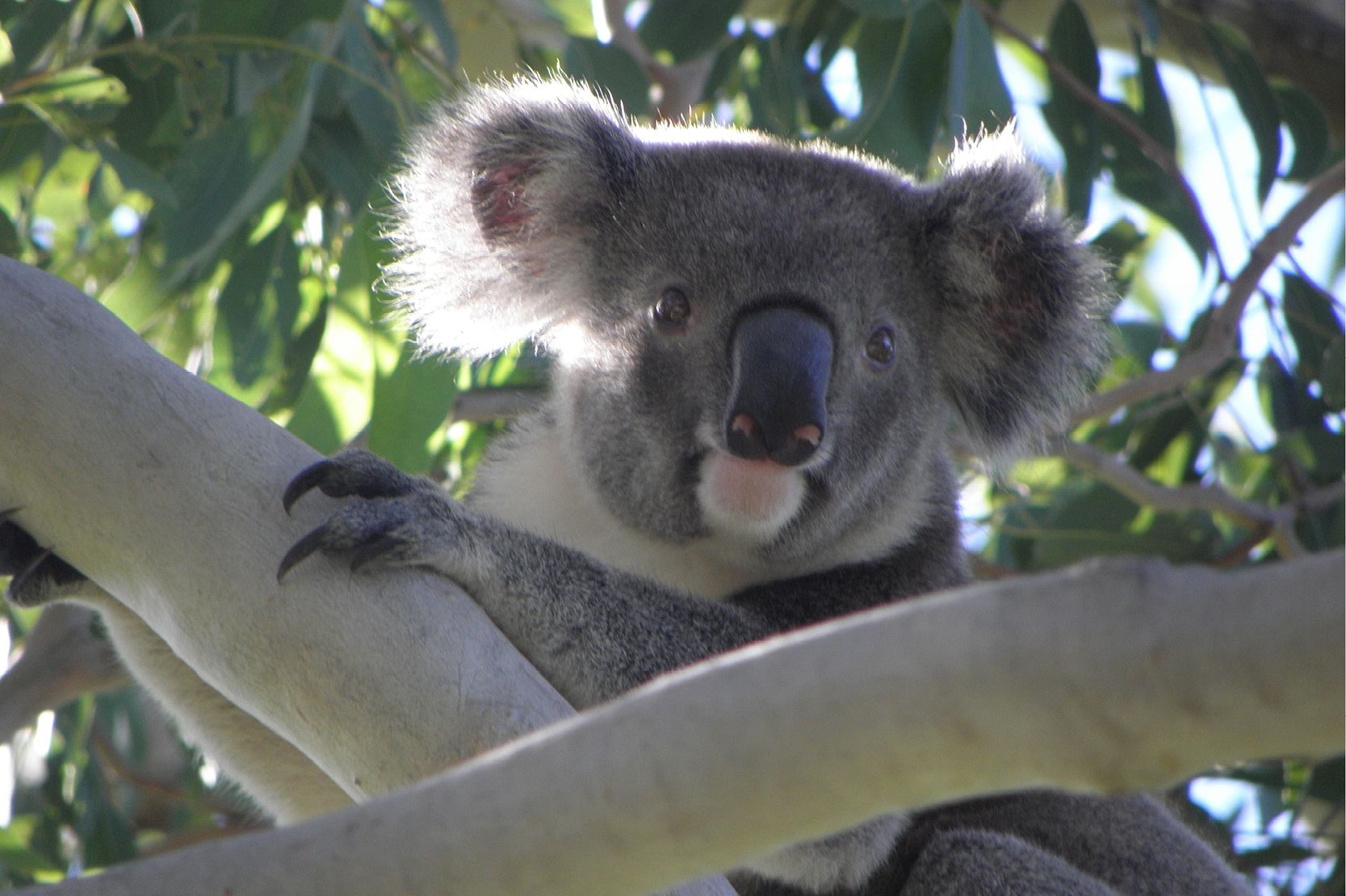 Our koalas are nationally important

Ballina Shire is home to a nationally important population of koalas, as defined under the Commonwealth Government’s Environment Protection and Biodiversity Conservation Act 1999.

Koalas and their habitat

In Ballina, koalas can be found from the southern-most areas around Boundary Creek, across the plateau hinterland around Alstonville, Wollongbar and Rous, to the northern-most parts of the shire around Newrybar. They can even be found in places you wouldn’t expect like East Ballina.

Koala survival is dependent on the retention of habitat and connectivity of remnant vegetation. Many of the remaining stands of eucalypts along used koala routes have become so severely fragmented that koalas are exposed to stresses that impact their survival.

How you can help Koalas

There are lots of ways you can help to recover our nationally significant koala population in Ballina. We can all make a difference!

Ballina Shire Council implements the Koala Management Strategy with valuable input from our community, other regional Councils and the NSW State Government

There are many threats to koalas in our local area.